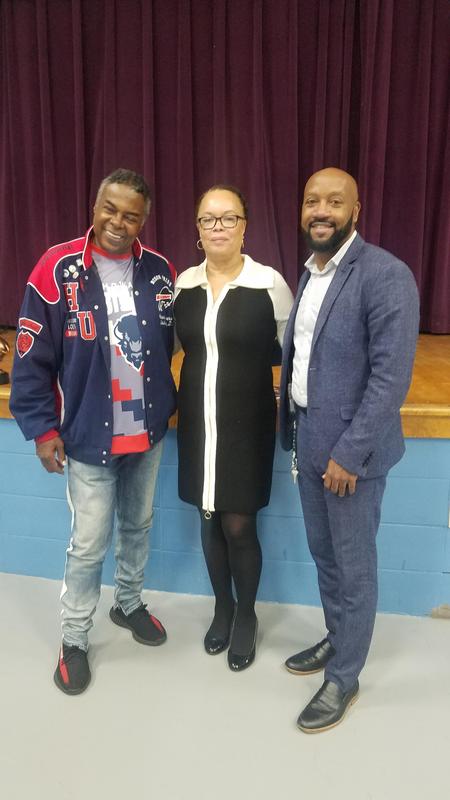 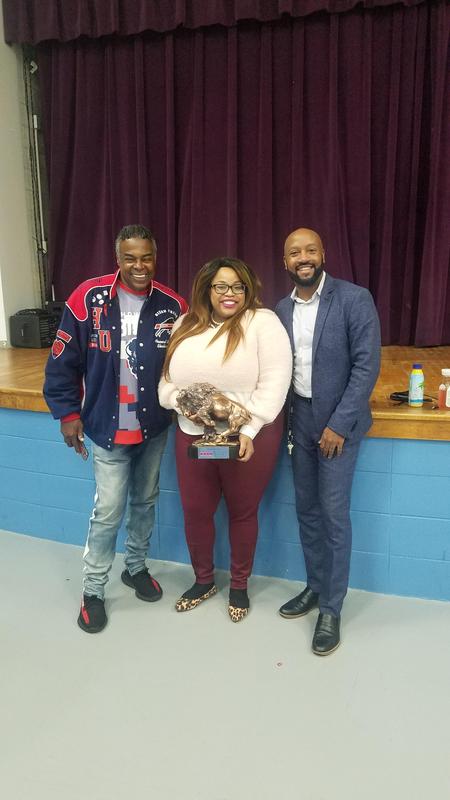 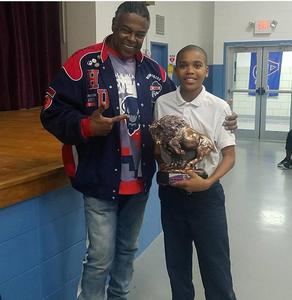 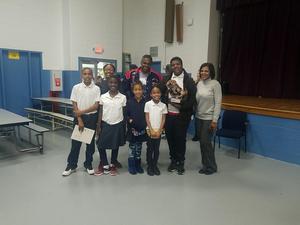 On Monday, November 19, Howard University Hall of Fame 2018 recipient Mr. Michael Nixon visited out campus to talk with students about S.M.A.R.T. goals and staying focused.
Mr. Nixon was nominated into the Hall of Fame based on his records in track. He is also a pioneer in the music and sales industry by becoming the first black account executive at a major record label. Mr. Nixon has worked with Billboard, the Grammys, Oakland A's, Oakland Raiders, Dancing with the Stars, and several other prestigious organizations. It was a pleasure for our students to hear about his rise to the top in different industries. He does not utilize the words "bored" and "retirement" in his vocabulary. Mr. Nixon took pictures with several of our athletes and other students during his visit!